Published on 1 January 2023 under Joint Pain 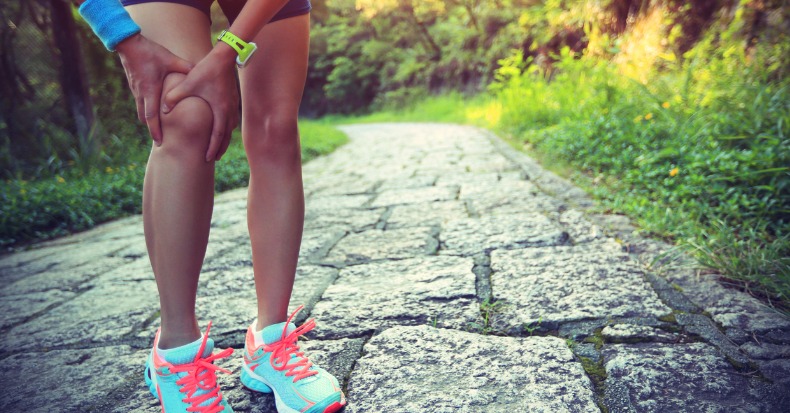 In addition to being the largest joint in the body, the knee is also very complex and consists of several components that all work together to help us stand, walk, run, jump, and climb. The patella, or kneecap, is located in the front of the joint at the distal end of the femur and rides up and down in the femoral groove (trochlea) when we flex and extend our knee. Patellofemoral pain syndrome (PFPS) is a very common musculoskeletal condition, especially among athletes where it’s known as runner’s knee or jumper’s knee.

Patellofemoral pain syndrome can arise from many sources including a strain of the quadriceps tendon that connects the muscle to the upper pole of the patella (quadriceps tendinitis); arthritis affecting the articular cartilage; and strain of the quadriceps tendon that connects the bottom of the patella to the top front of the tibia to a bump called the tibial tuberosity (patellar tendonitis). When evaluating a patient with patellofemoral knee pain, a doctor of chiropractic will evaluate the laxity of the knee joint, knee extensor strength, alignment of the lower extremity, and coordination of the medial and lateral quadriceps muscle groups.

Additionally, the chiropractor will examine the hip, lumbosacral, and sacroiliac regions because dysfunction in these body sites can contribute to issues affecting the knee, which is supported by a May 2021 study in which researchers divided 43 PFPS patients into two groups. The first group received six weekly sessions that included supervised knee and hip muscle exercise with mobilization of the patellofemoral joint and the other group received six weekly treatments that included high-velocity, low-amplitude thrust manipulation directed at the thoracolumbar region, sacroiliac joint, and/or hip. Both groups performed knee-specific home exercises during the treatment period. At the conclusion of care, the patients in the thrust manipulation group exhibited greater improvements with respect to knee pain and function, and these benefits persisted during a follow-up evaluation six weeks later.

Because PFPS can have multiple contributing causes, the treatment plan presented to the patient will be tailored to their unique case. The plan may include manual therapies, taping, bracing, orthotics, exercises, dry needling, acupuncture, and modalities like ultrasound, electrical stimulation, laser, pulsed magnetic field, and more.