Published on 1 January 2023 under Whiplash 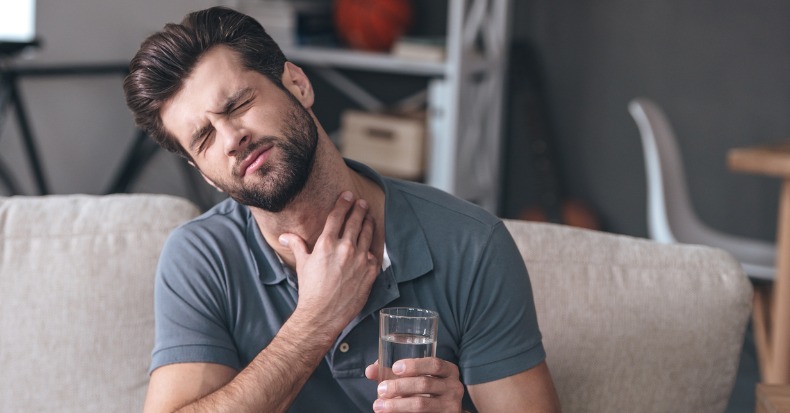 The rapid acceleration/deceleration of the head and neck that occurs during a whiplash event can injure the various soft tissues of the head and neck, leading to a cluster of symptoms referred to as whiplash associated disorders (WAD). While features of WAD like neck pain and headache are well known, there are other symptoms that are often overlooked, including problems with swallowing or dysphagia.

The current literature suggests that one-in-ten chronic WAD patients experience dysphagia.  While there are several potential causes for difficulty swallowing from abnormal tongue tension to impaired function of the trigeminal and hypoglossal cranial nerves, one study found that the culprit may be the oropharynx, which rests between the soft palate and hyoid bone.

In the study, researchers reviewed MRIs taken of 79 chronic WAD patients and 34 healthy controls. Investigators observed profound structural changes in the size and shape of the oropharynx in the chronic WAD patients. Additionally, the researchers noted that the greater the change in the oropharynx, the higher the levels of bodily pain and stress the patient experienced. The research team added that molecular models of stress-related muscular tensioning could be a potential driver behind WAD-related dysphagia.

The good news is that several studies support that strengthening the muscles in the front of the neck with chin tuck against resistance exercises as one way to manage dysphagia. One way to perform a chin tuck against resistance exercise is to sit up straight with the shoulders back and the chin retracted. Place an inflatable ball between the chin/lower jaw and sternum/upper breastbone. Push the chin with maximum effort into the ball and hold it for 10-30 seconds for three sets with a minute rest between sets. If you feel neck pain, talk to your chiropractor about your starting position as you may not be tucking in the chin properly.

If you’ve been in an auto accident, sports collision, or had a slip and fall and are experiencing whiplash-related symptoms from neck pain to headaches to even difficulty swallowing, schedule an appointment with your doctor of chiropractic to see if chiropractic care can benefit your condition.